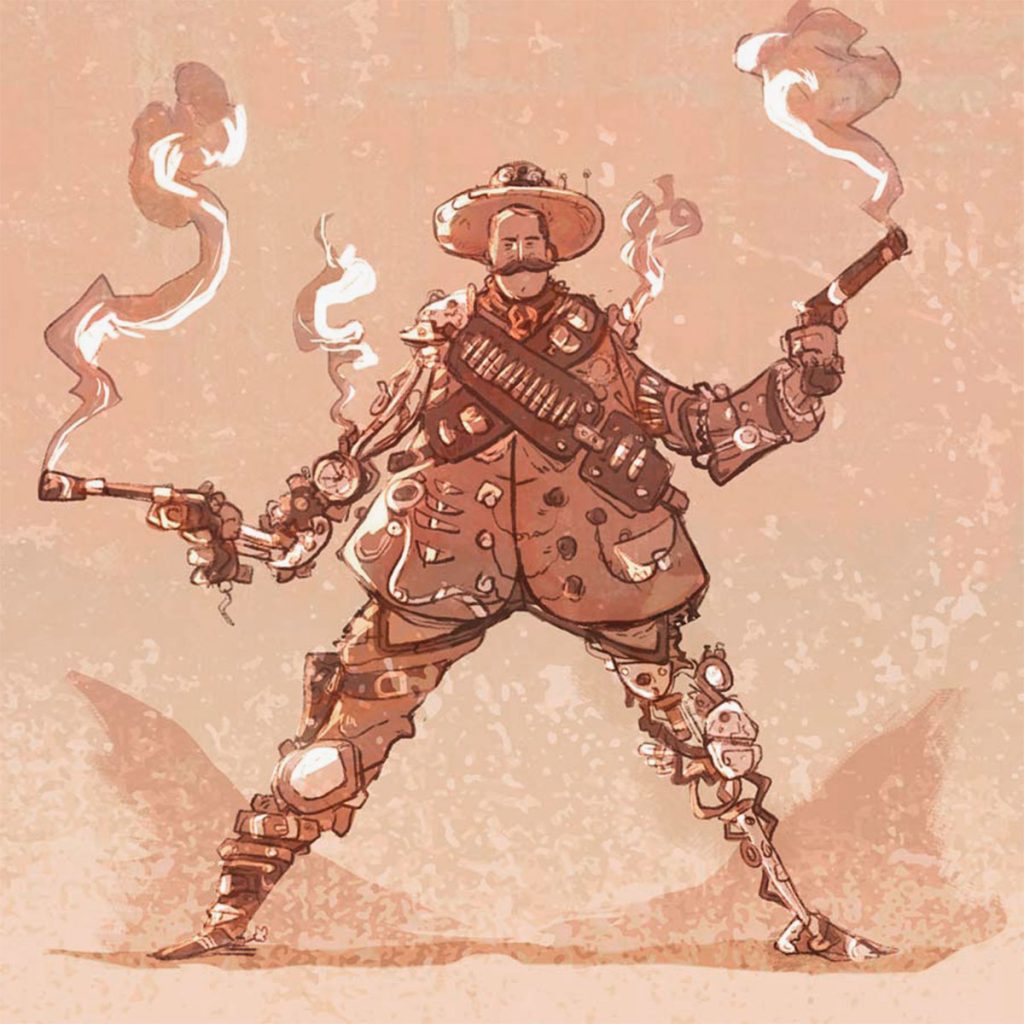 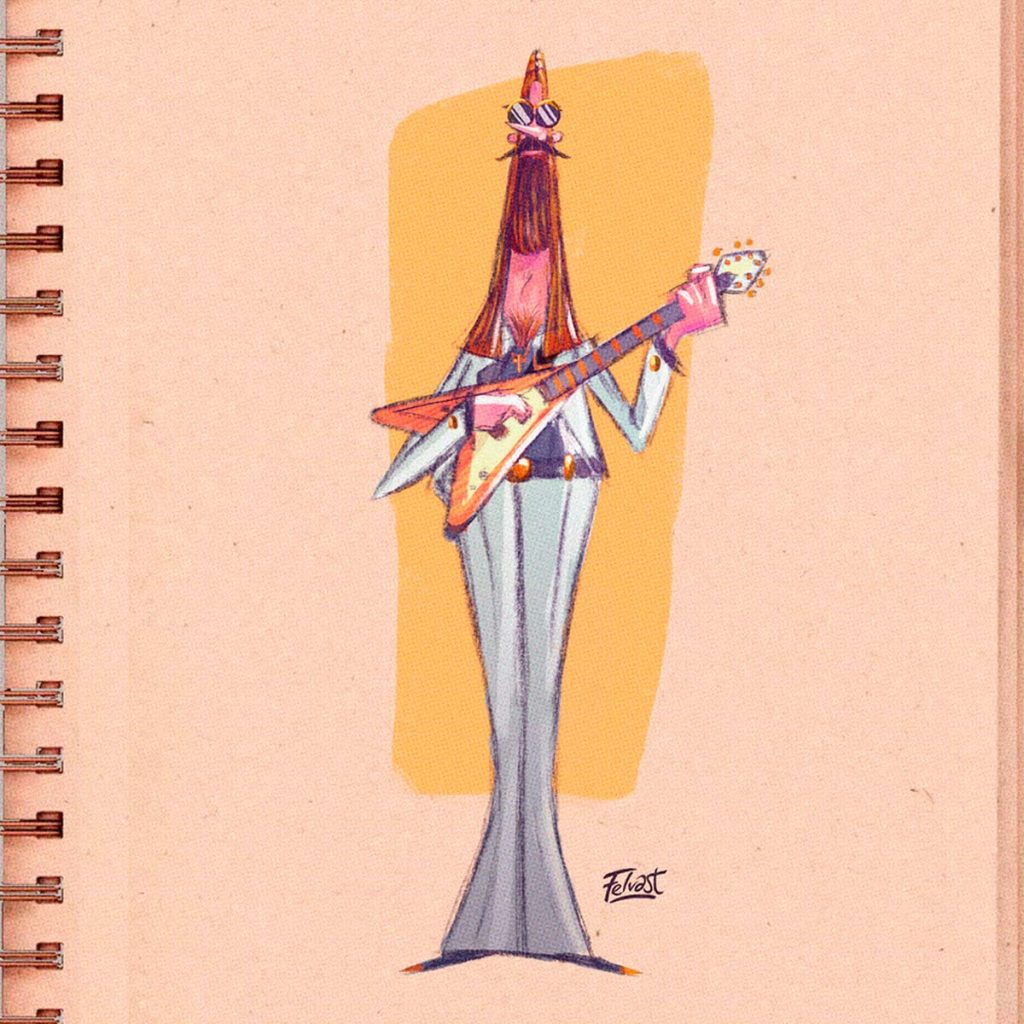 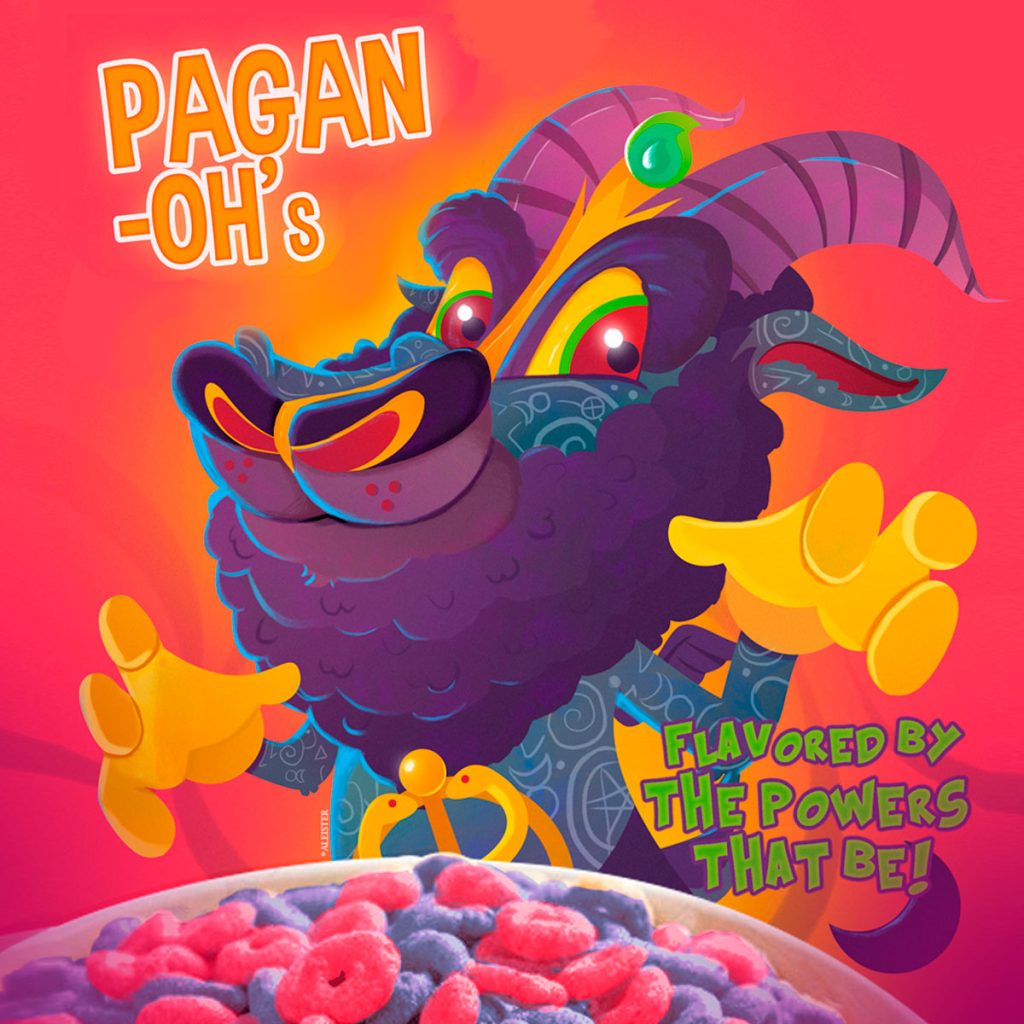 Turnaround in sequence to make sure that everything works in all angles. Initial ideas, trying different styles, poses and expressions. I chose the third option because I felt it was the one with a more familiar look to it, I still liked the other ones, but I thought they were better suited for a comic […] 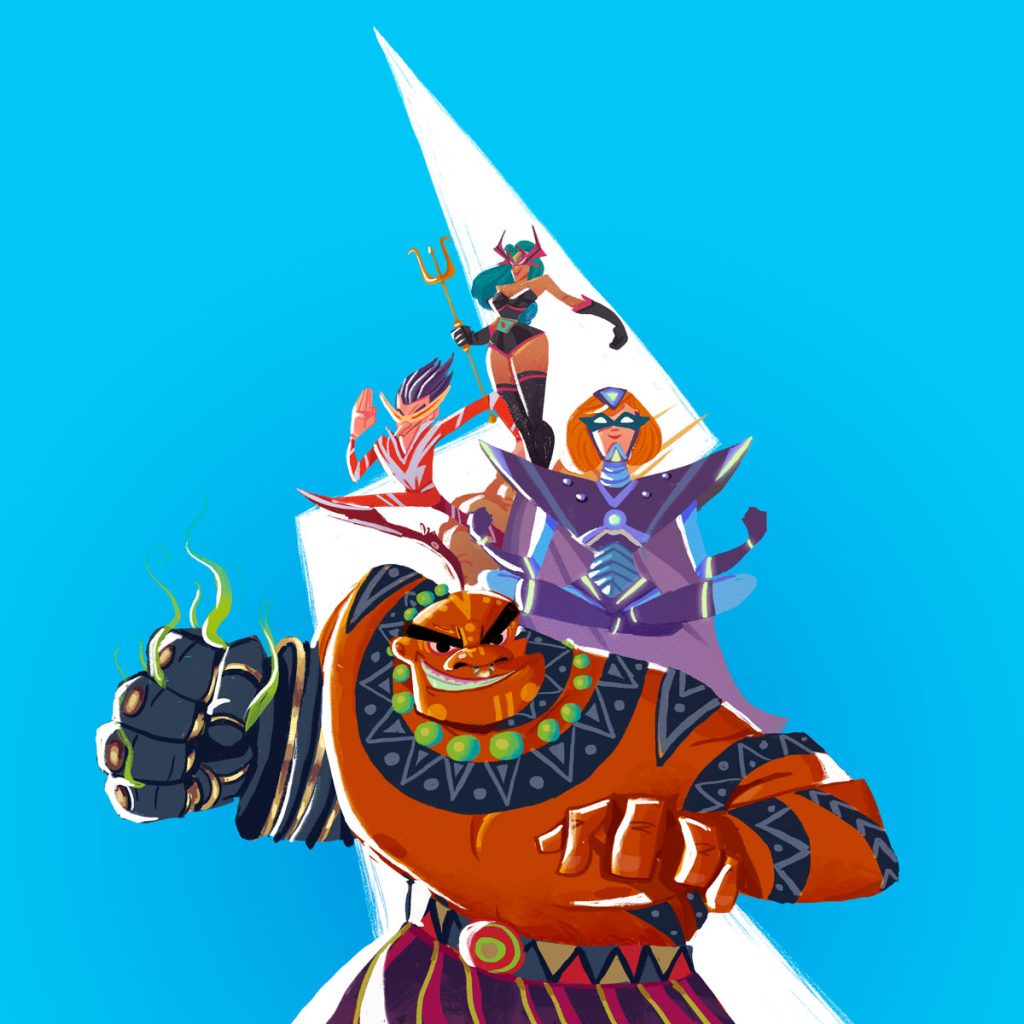 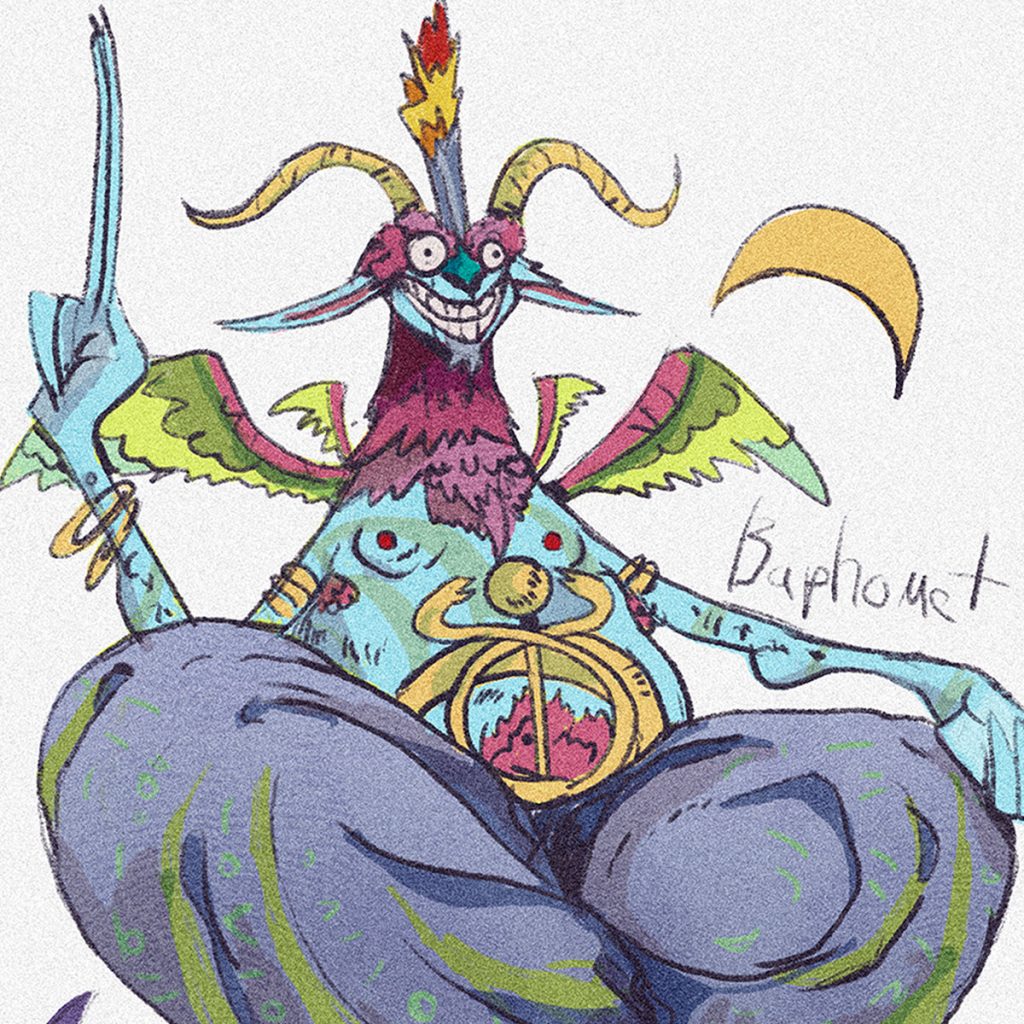 BAPHOMET.  A deity that the Knights Templar were accused of worshipping     ANDRAS.  A Great Marquis of hell     ABRAXAS. The one that sent Jesus Christ to earth in the form of a benevolente spirit.     OROBAS .  Great Prince of hell, having twenty legions of demons under his control.     RONOVE.  […] 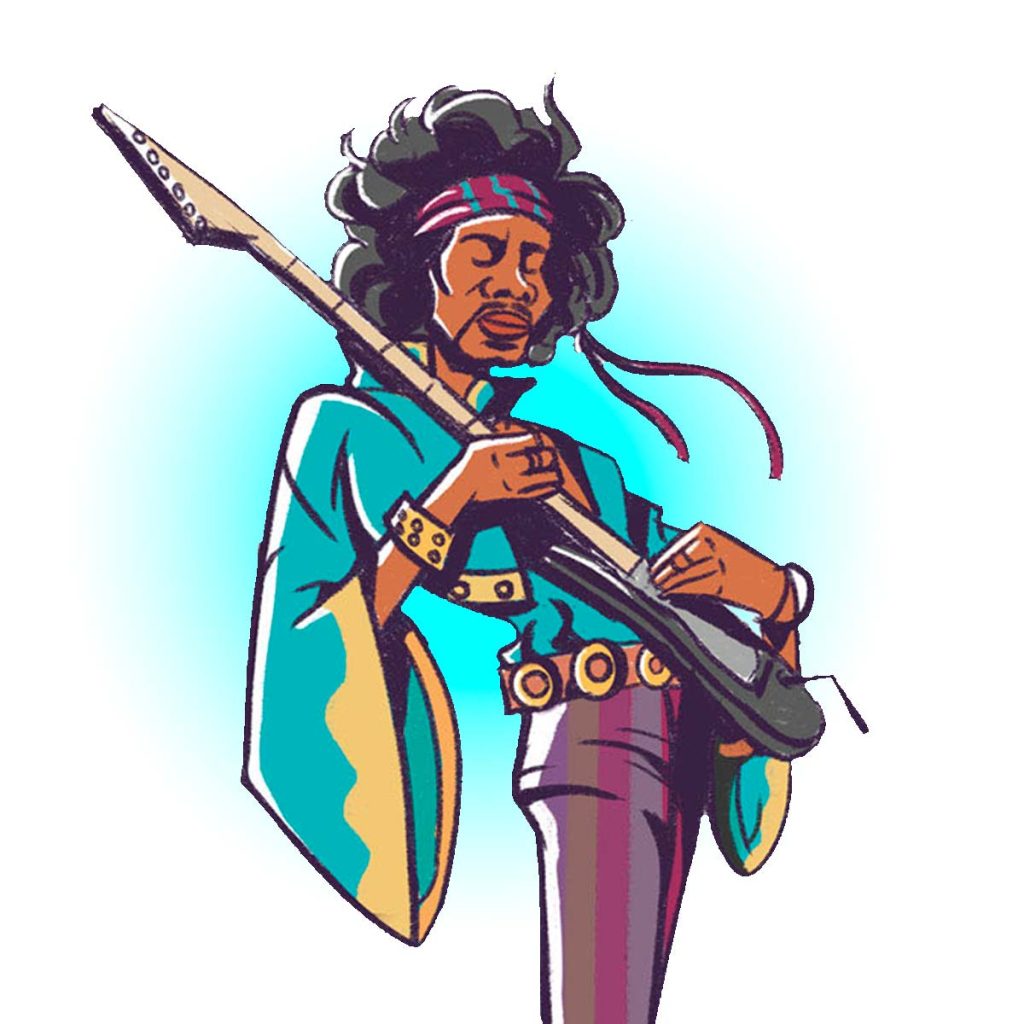 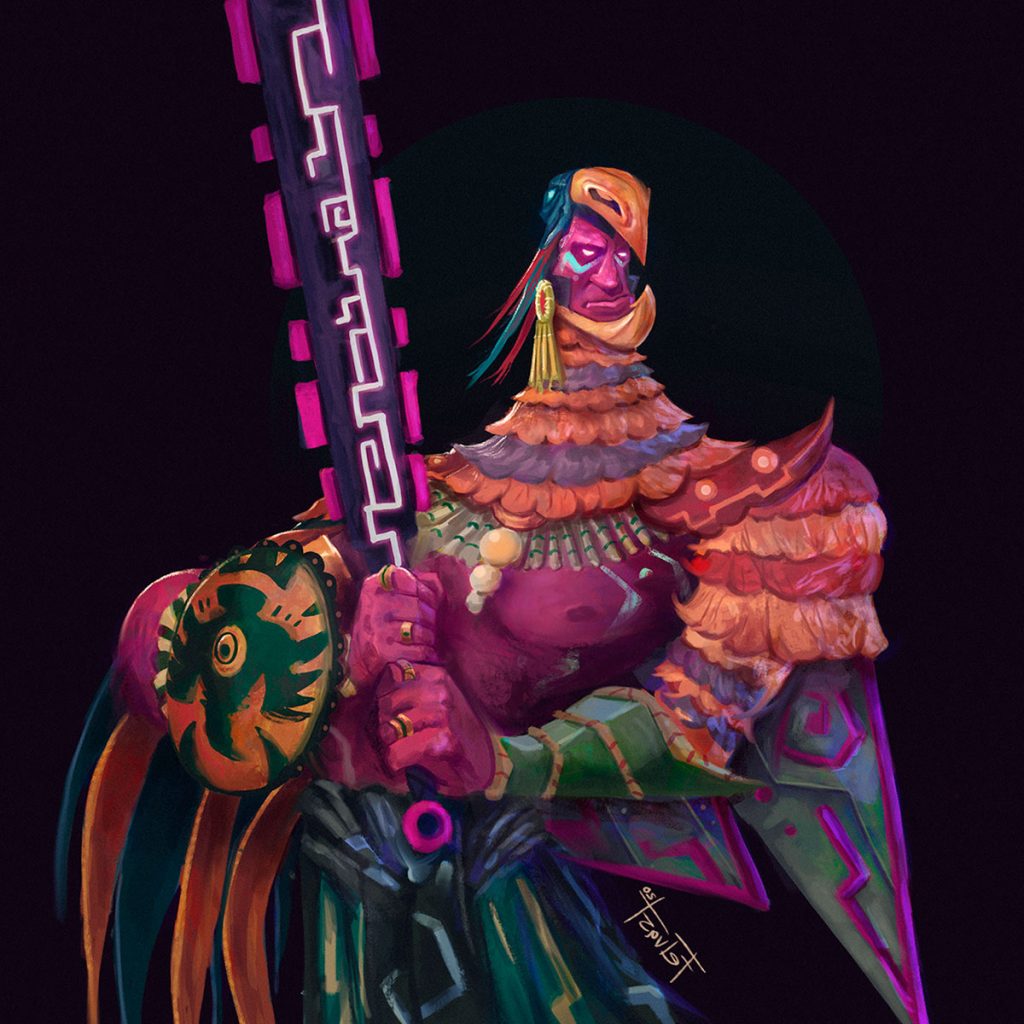 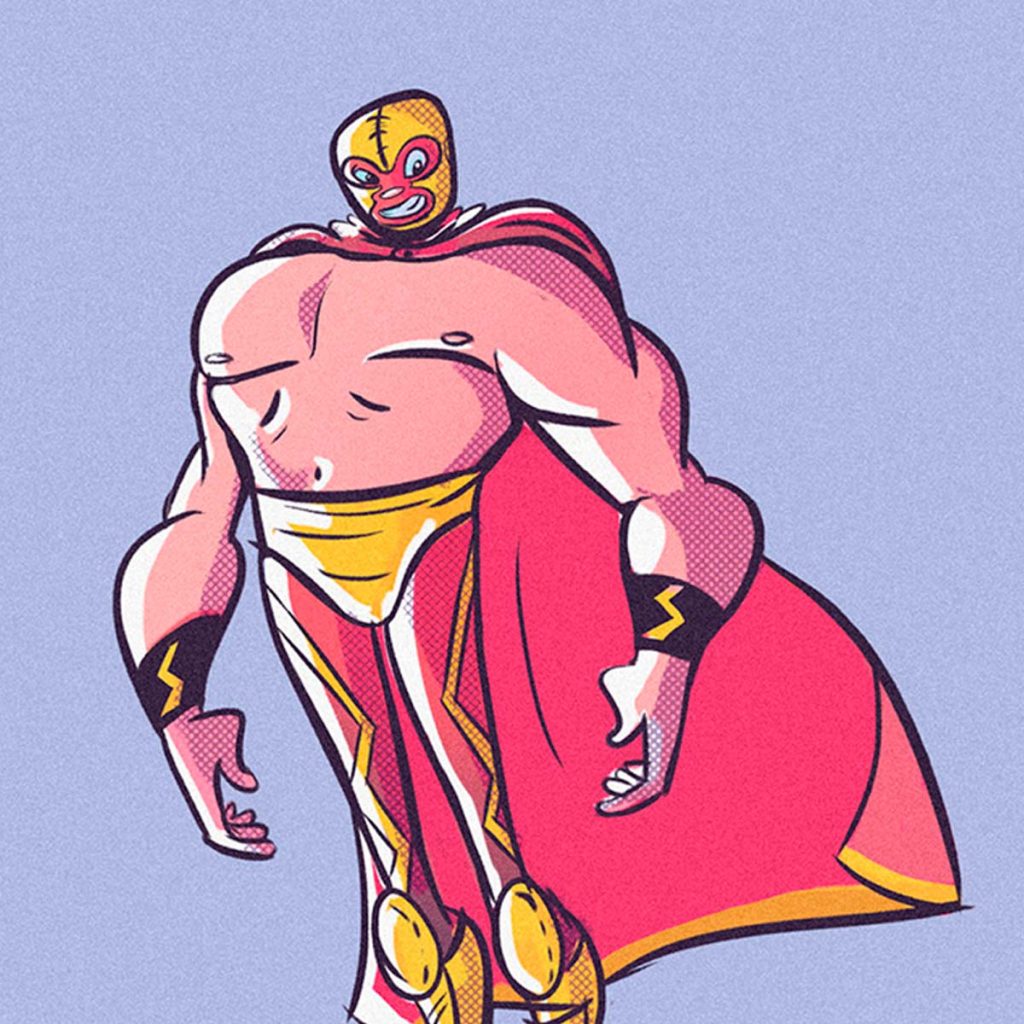